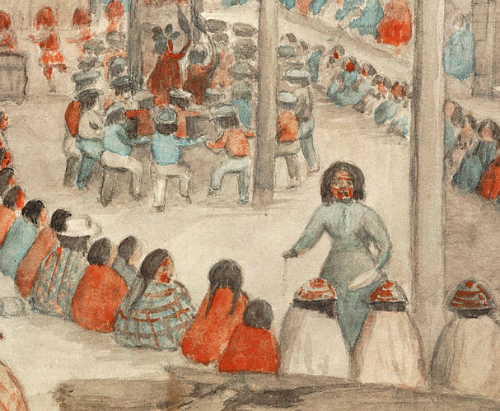 An essay in four parts

Capital, alas, can be regressive. If you have it, you can invest the income therefrom to buy more. Positive feedback ensues. In this manner the rich get paid merely for being rich. For this reason I have been shouting across the Internet for the past decade that modern liberals need to part ways from Keynes. Artificially soaking up “surplus” savings and propping up the returns on investment as described in Paul Samuelson’s seminal textbook is a gigantic handout to the old money rich. This is an area where classical and modern liberals should be able to hold a love in – or at least a group Ten Minute Hate of the profligate Neocons.

And so it was with great anticipation that I ordered a copy of Thomas Picketty’s Capital in the 21st Century. Having spent many hours reading it, I wonder if Picketty’s critics on the right have bothered to. What I have encountered so far is a very measured, thoughtful work, heavily driven by the data, much in the tradition of Adam Smith’s Wealth of Nations. It does not read like an inflammatory leftwing screed.

It is, however, a ponderous tome, difficult to get through in a timely fashion for those who lack the leisure of the theory class.1 It is, in fact, the ultimate adult bedtime story: interesting enough to get into yet tedious enough to put one to sleep within a few pages. And so I can only comment on the first third of the book before world interest has moved on to other things.

But that first third presents an interesting yet troubling theorem. It is interesting in that it appears to refute the simplest form of my pro-savings programme for a more progressive society. It is troubling in that it points to a call for mass destruction of wealth and a shutdown of progress in the name of equality.

Dr. Carl Milsted, Jr. is a Senior Editor of Free Liberal and is a member of its founding committee. He is the author of Holistic Politics and the Enhanced Precision Political Quiz, an online version of the popular Nolan quiz.